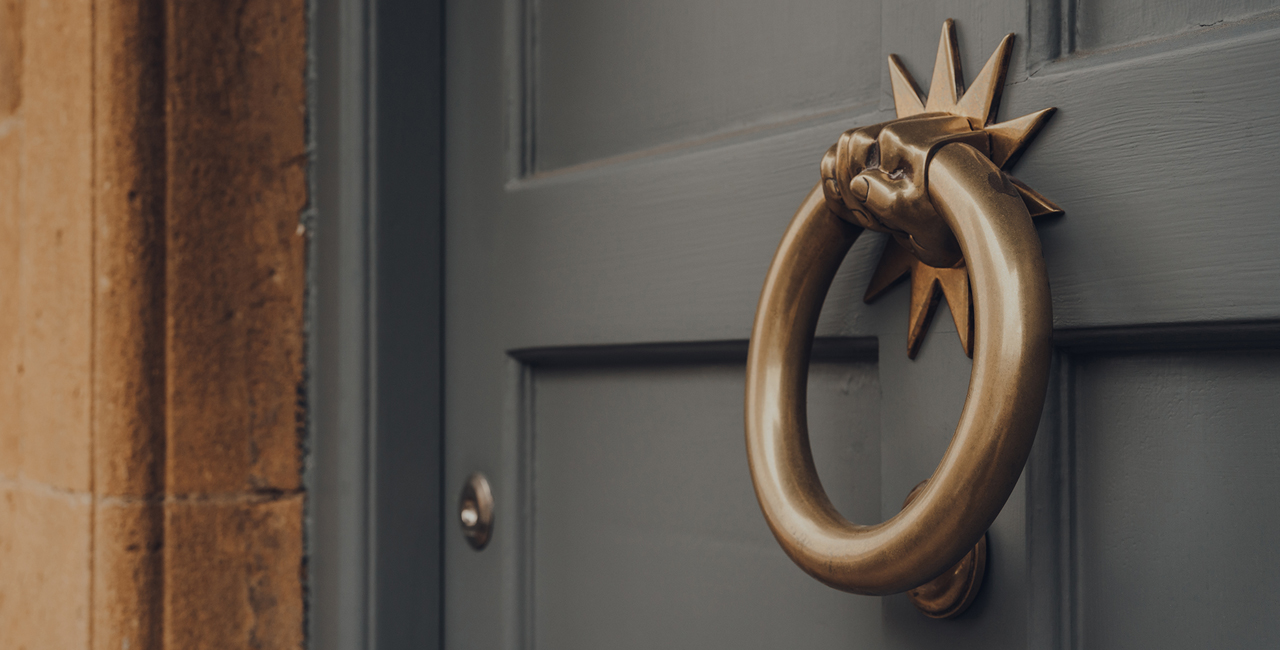 Bute Surveyors, a specialist surveying practice, was acquired by Harris & Birt in April 2019.

Bute Surveyors was established in 1992, emerging out of the Partnership of CRGP Bute UK, a multi-disciplinary partnership with offices in Cardiff, London and Scotland.

The Principal of Bute Surveyors, Mr Andrew M Lewis, graduated from the Polytechnic of Wales in 1980, and qualified as a Chartered Surveyor in 1982. Mr Lewis was one of the first to obtain the Diploma in Arbitration from the College of Estate Management at Reading University in 1993, and became a Fellow of the Chartered Institute of Arbitrators in 1993.